In a long race, the average yata could easily outpace the average horse. However, yatas aren't as robust in a fight; it's sadly impossible to cuddle something to death. 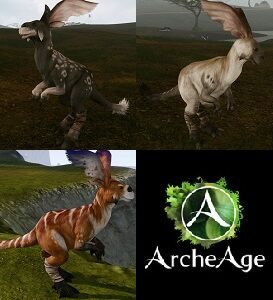 The Yata is a purchasable mount available for all races. They can be bought for 5

at any stable. They can also be bought on the market for 500 credits.

Players may also obtain several differently patterned Yata mounts via the breeding of Cashmere Yata Calf livestock. The mounts that can be bred are the Black Yata, Albino Yata, Palomino Yata, and Striped Yata. All of these, except for the Striped Yata, also gain a sprint ability.